The Best (and Worst) Times to Visit Walt Disney World 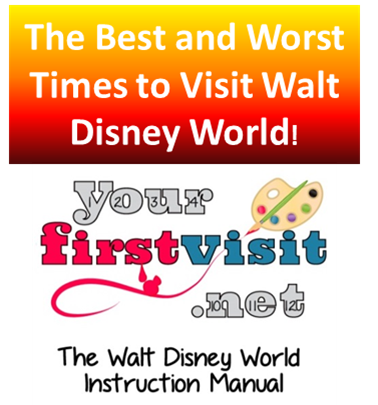 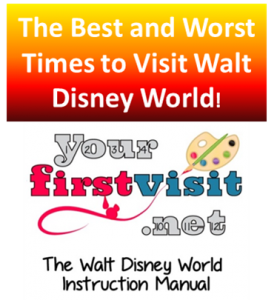 Most years, I recommend arriving in Walt Disney World one of the first three Saturdays after Thanksgiving.

In 2021 I do not recommend those weeks, rather, some late spring and early summer weeks.  See this for specifics.

The best times to go on a first family visit to Walt Disney World are lower-crowd periods outside of the ride closure and peak hurricane seasons.

These best times to visit include 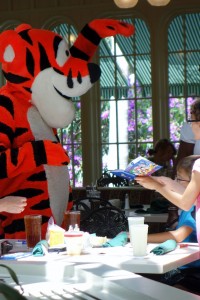 Pretty much all other times, but especially Christmas week, New Year’s week, and the weeks before and after Easter.