(Note: this is from the Disney World Higher Crowd Itinerary.)

For visits after 2/19/202o, use this. Otherwise, follow the material below.

You begin your visit to Disney’s Hollywood Studios today, and complete it on Wednesday.  The schedule is a bit fluid, as opening hours may vary quite a bit, as does interest in some of the special features at Star Wars: Galaxy’s Edge. So you have some options… 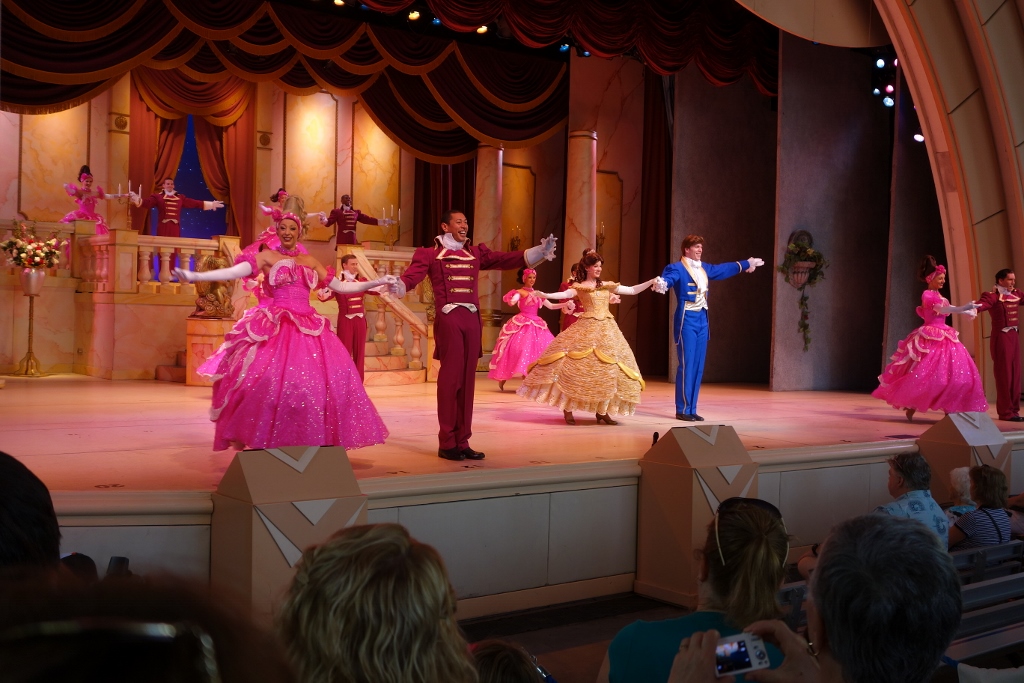 Tomorrow you begin your visit to the Magic Kingdom.