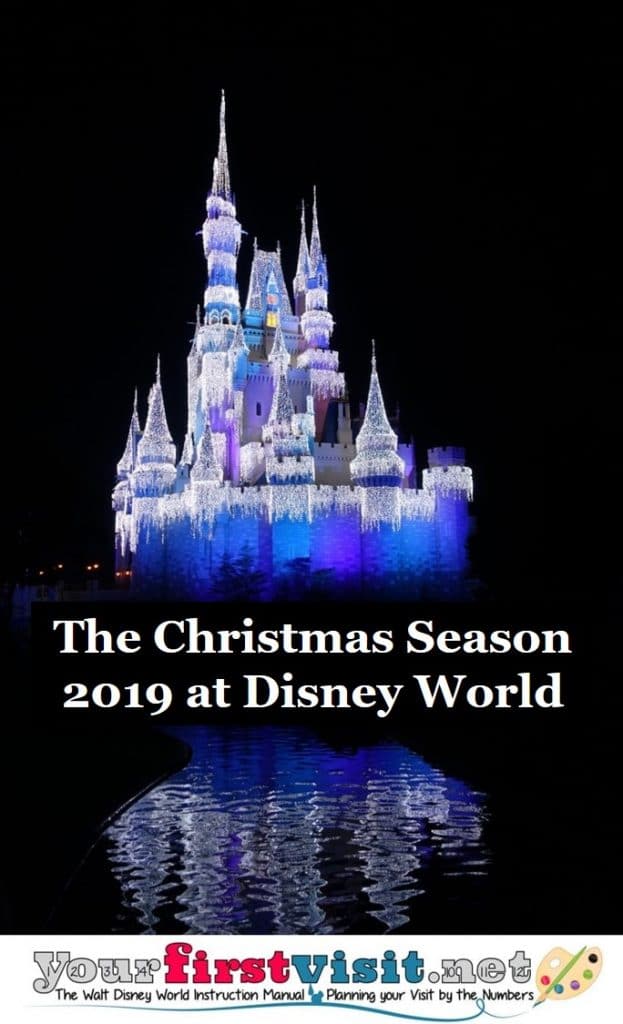 The Christmas season at Walt Disney World includes both the best and the worst times to visit, with both prices and crowds at both lower and very high levels over the period.

Decorations, special Christmas shows, programs, and events, and Christmas trees are everywhere, making Disney World as special a place to celebrate the holidays as you can find.

December crowds at Walt Disney World begin at lower levels. In 2019, they will begin to build the week of 12/14 and by 12/23 will hit their highest levels of the year, where they will stay until about January 1, 2020. Crowds will still be high–though not at the holiday levels–through January 4, 2020. 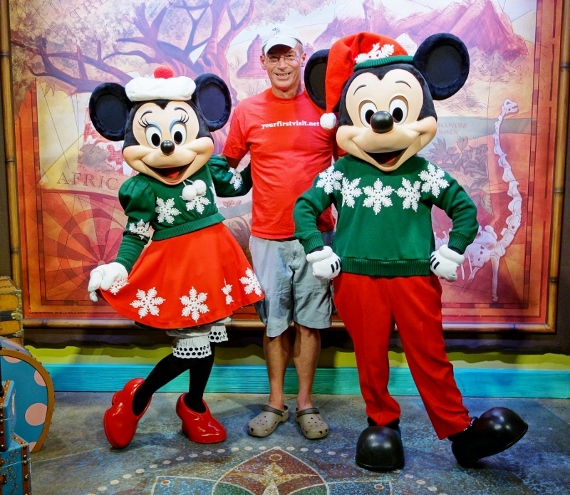 Walt Disney World ticket prices begin the month at average levels. By 12/13 all but the shortest are high, and ticket prices hit their peak levels of the year shortly after.

December weather is cooler and variable. While the average daily high is 73, this masks tremendous variability. 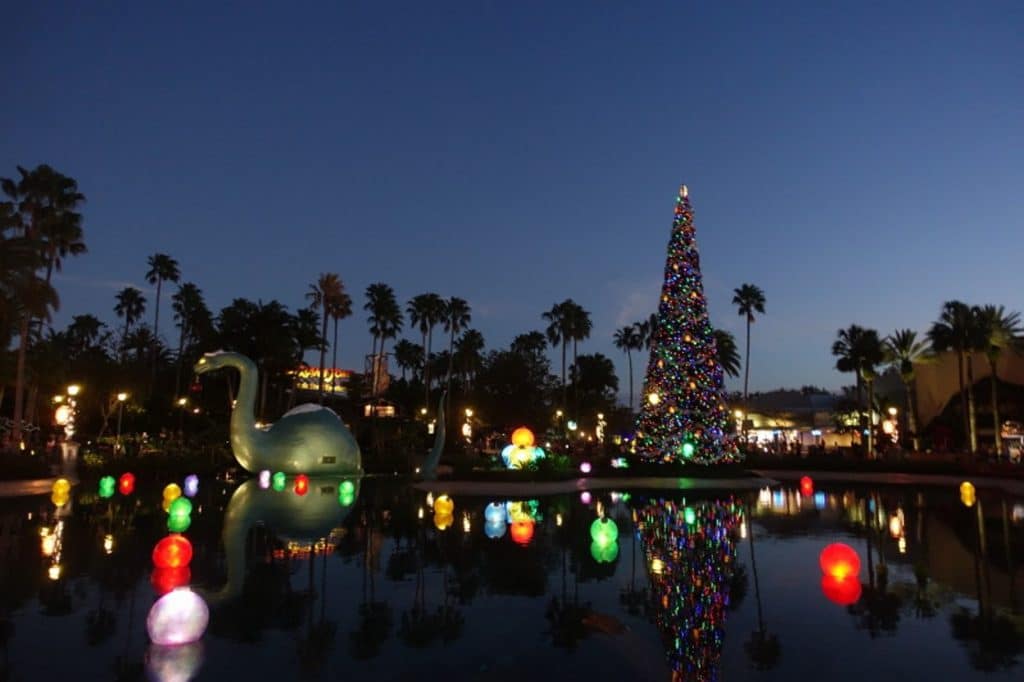 Each of the parks has wonderful Christmas decorations, and each has special Christmas events, which will begin in early November at Magic Kingdom, Animal Kingdom, and the Studios, and the Friday after Thanksgiving at Epcot.

New Year’s Eve festivities in 2019 for the first time will include a celebration at Disney’s Animal Kingdom. Based on the current schedule: