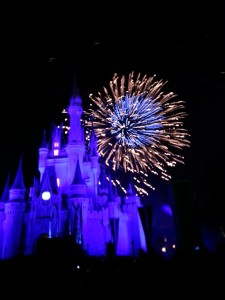 The Animal Kingdom has no special New Year’s Eve fireworks, but will–for the first time– be offering a “New Year’s Eve Street Parti” in Africa’s Harambe Market from 3:30p to 8:30p.

Hours may be extended, but here’s what’s currently scheduled:

The Magic Kingdom will have the same fireworks at the same times on 12/30. This date will likely be a little less crowded than 12/31.

Disney closes parks due to crowding often on New Year’s Eve. “Closes” means closed to additional guests–those in the parks do not have to leave.

See this for more on how Disney World park closings work.

The Magic Kingdom and Disney’s Hollywood Studios are the most likely parks to close, and Animal Kingdom the least likely.