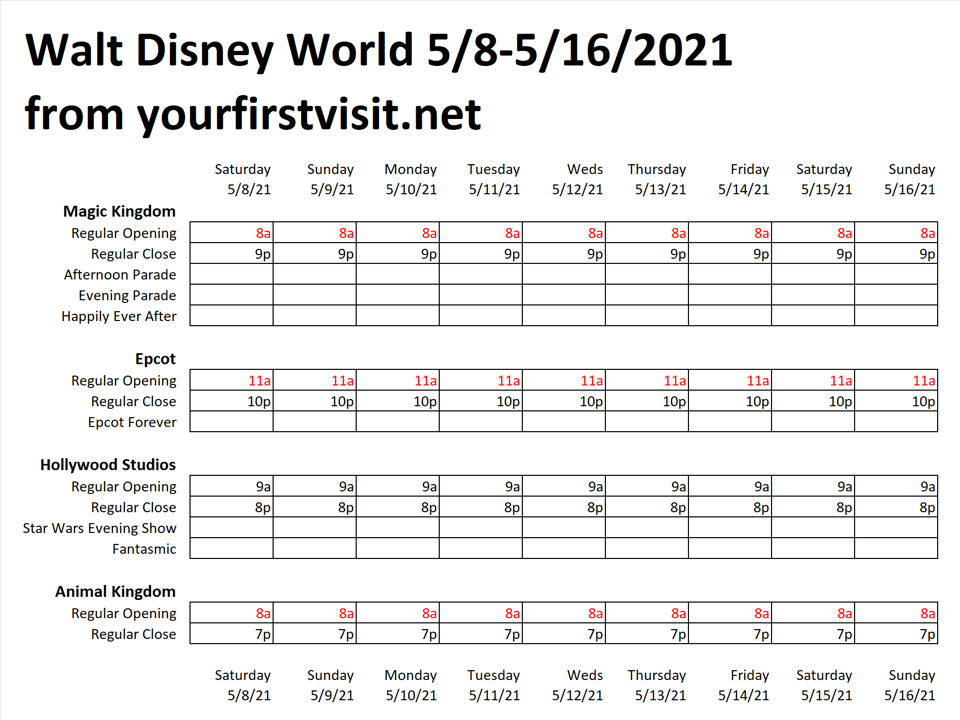 Things are … a little different… as Disney World re-opens.  See this for park previews and key insights. 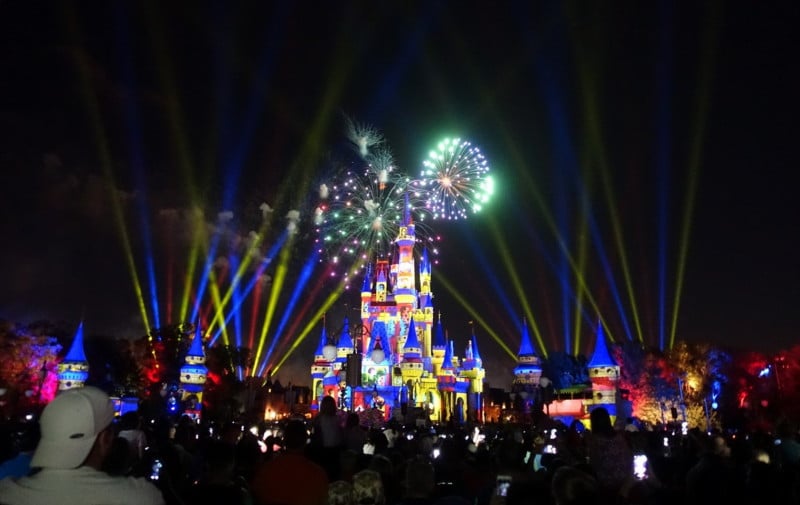