Fun with the All-Star Buses

My bus work is quite respected in some quarters, but it can get out of date.

I had heard that the All-Stars were sharing buses much less frequently than they used to. If true, this would be a big deal, as it would make Music and especially Movies more convenient. 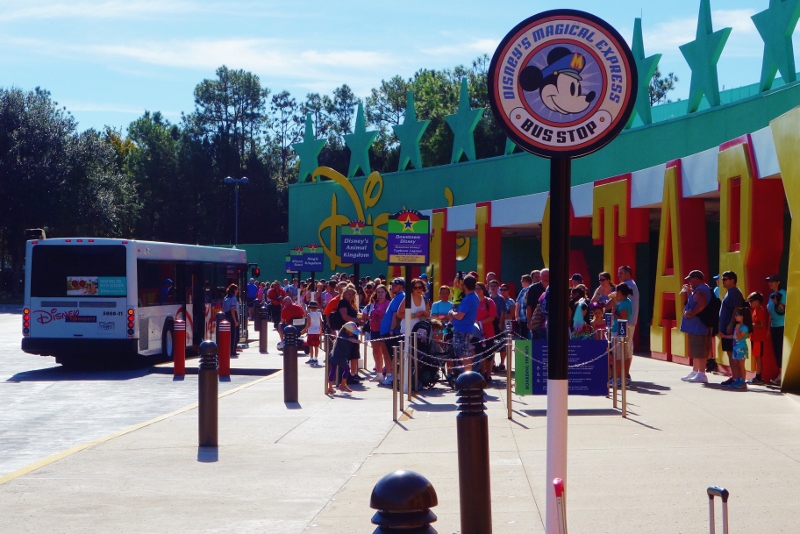 So last week I spent a couple of hours sitting at the bus stop at All-Star Sports, tracking buses and whether at the end of the road they turned left (and hence straight on to a park) or right and thus on to share at Music, and then Movies.

I will sit at Sports again for a couple of hours on my December trip and grab some more data–but these experimental findings alone are enough for me to have changed the lingo in the reviews of these resorts.

The practical consequence is that All-Star Movies becomes an even better choice among the All-Stars. It already has the best theming and food court among them, and the ding on it has always been “buses full by the time they get there.”  Maybe now not so much.