The Fourth of July 2019 at Walt Disney World 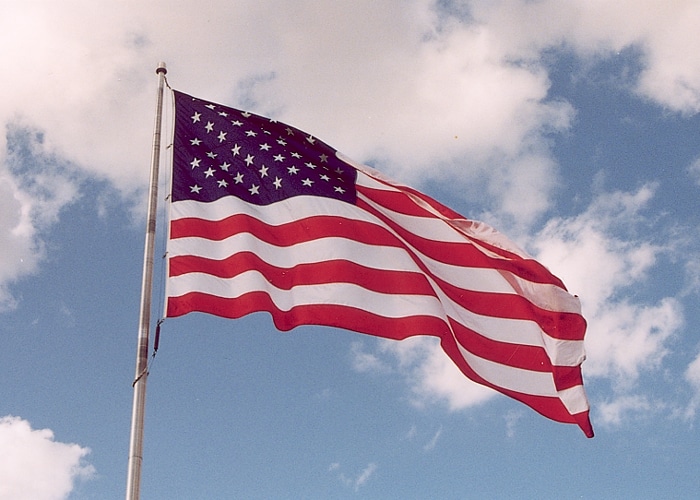 Disney World celebrates the 4th of July at several parks–and on July 3rd as well!

Nothing is official yet, but this is what I expect:

Those following this site’s Higher Crowd Itinerary for Walt Disney World as is will be at Hollywood Studios the third and Magic Kingdom the fourth.