Some time this morning the 2014 edition of The easy Guide to Your First Walt Disney World Visit got its 100th review on Amazon (and its 101st too!)

Ninety-six of the 101 reviews give it five stars; the sole one star review is a bogus attack on Josh; the sole two star review is, I think, a real though somewhat misguided posting.

This means that The easy Guide is better reviewed than Kissinger’s On China,

plus it’s much more fun!  In fact, it’s the best-reviewed Disney World guidebook in history.

But don’t buy it–unless you want it for its future value as the first edition of the bestest Disney World guidebook. 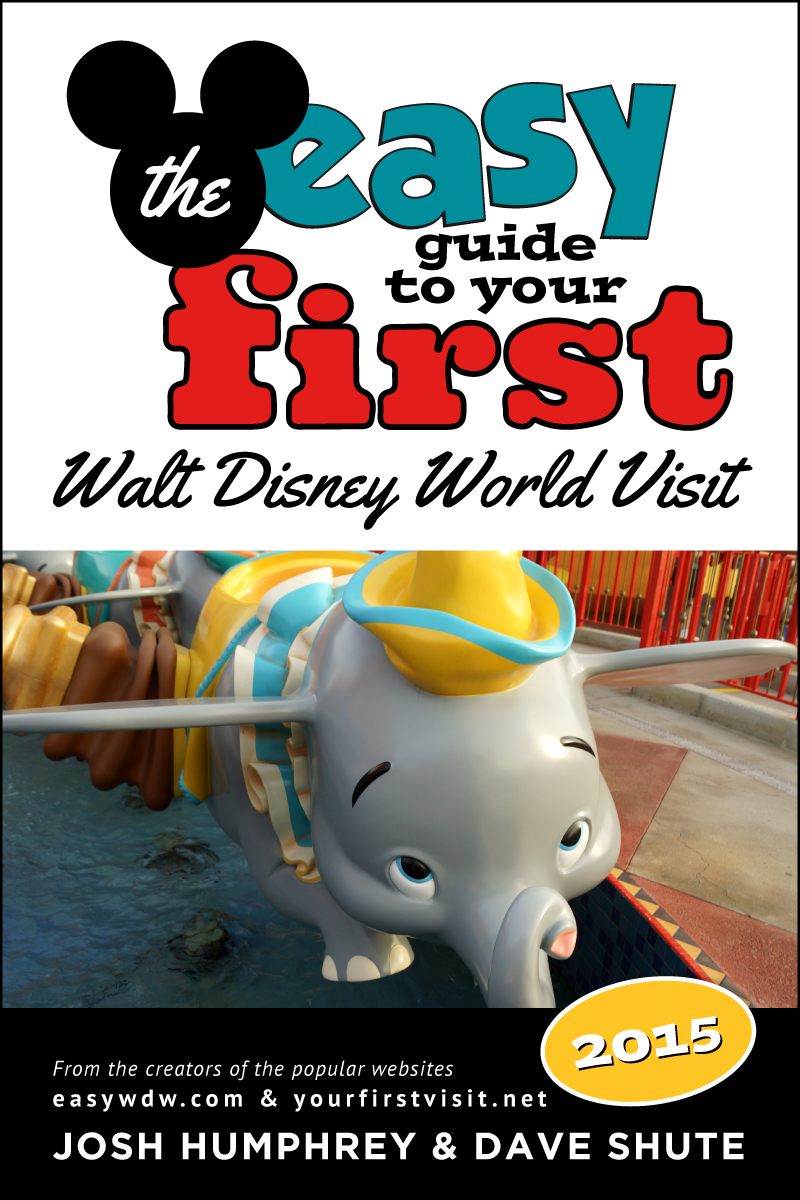 Instead, wait a few days, and pick up the 2015 edition instead, coming soon!