A Friday Visit With Jim Korkis: The Epcot Fountain 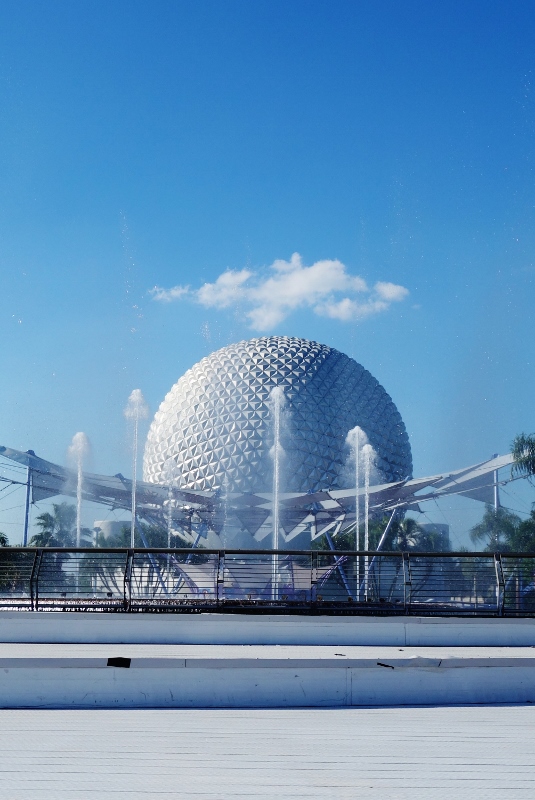 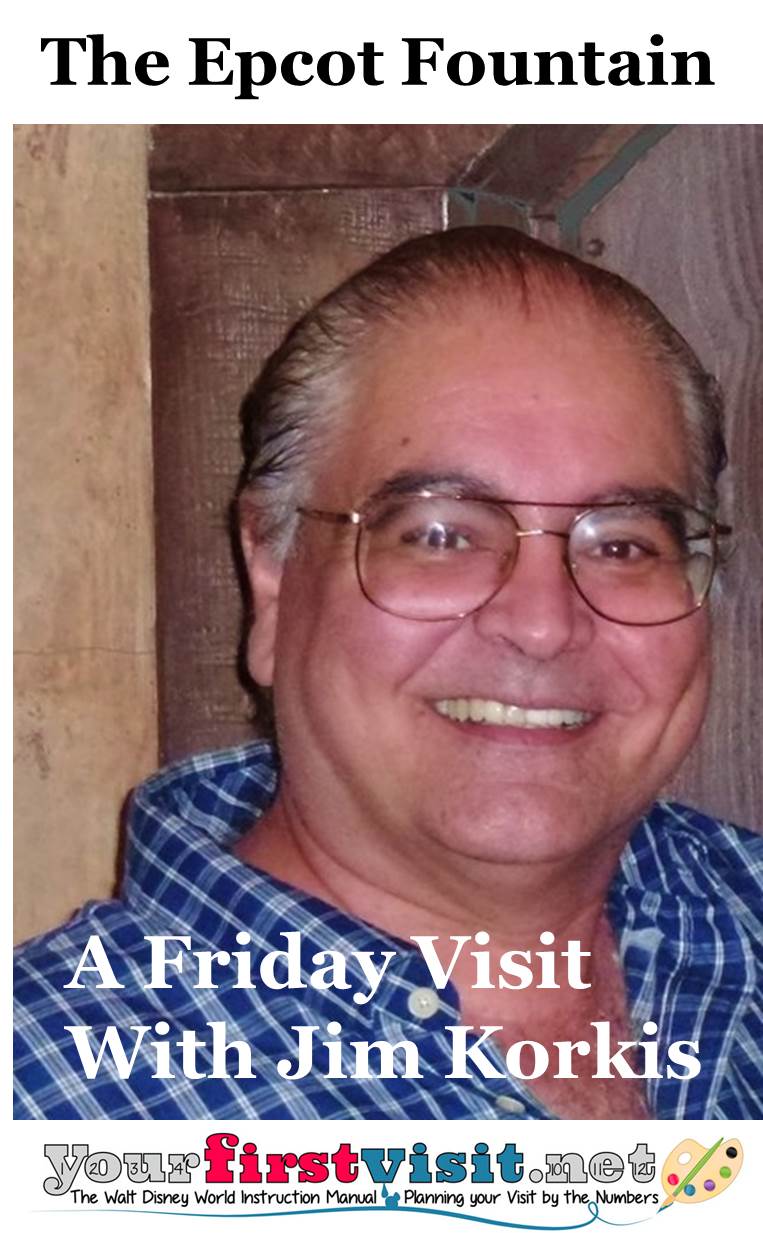 Over the years, the fountain in the middle of Epcot has been called many different names including these titles both on websites and on official Disney Company press releases.

Whatever guests and cast members call the fountain, it is often used as a central meeting place landmark, and as a photo location with SpaceShip Earth majestically looming in the background.

The iconic fountain has been a part of Epcot since opening day in October 1982. In fact, as a symbolic gesture of international cooperation and understanding, representatives from 22 countries each poured a gallon of water from their homelands into the fountain during the dedication ceremony of the park.

Today, every fifteen minutes, the fountain showcases water ballets where over two hundred shooters propel water up to one hundred and fifty feet in the air.

There are seven different musical selections that rotate: 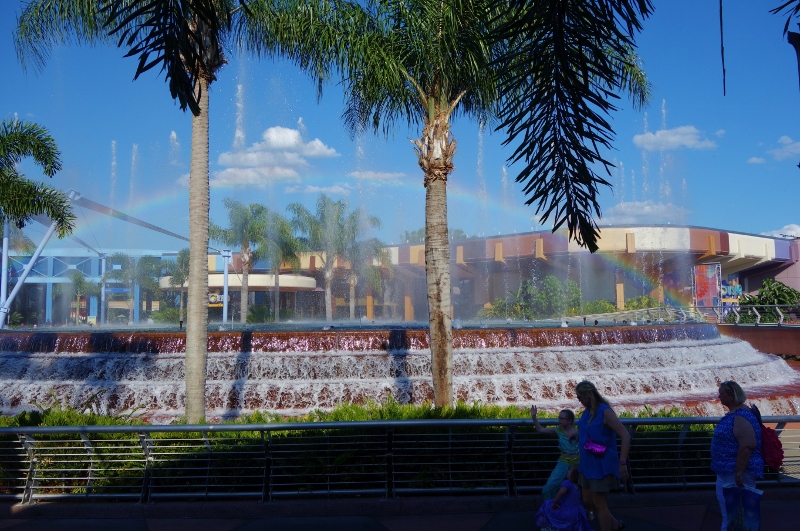 It took three months of computer programming to design the seven different water ballets. At night, over a thousand colored lights highlight the streams of water. It is the largest fountain on Disney property.

The fountain uses almost thirty-five miles of electrical wire. Chloride is too corrosive for this fountain, so Disney uses bromine to keep it clean and to ensure that no algae develops. The coins that are retrieved from this fountain, like others on property, are donated by the Disney Company to local charities.

Running underneath the entire fountain is an underground work area that houses the pumps and computer systems, as well as a workshop for cast members who maintain the Epcot fountains. There is also a space with special lifts that are used beneath the stage area for performers and equipment.

The underground work area was built, and then the fountain placed on top, with no planning on how to get new equipment down into the area. Over the years, the fountain has been damaged, like when a temporary stage for performing elephants was put on top of it when Epcot showcased a daily circus. 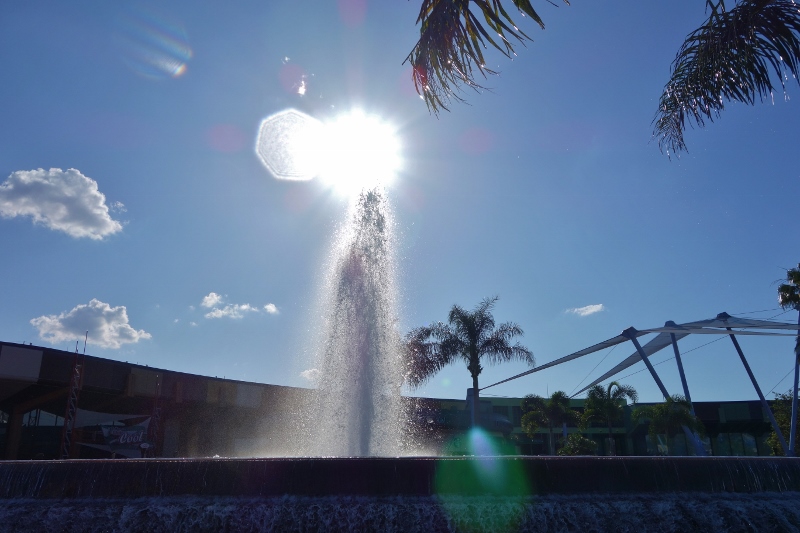 In the 1980’s the fountain team at Walt Disney World included a young civil engineer whose thesis was on the behavior of turbulence-free water. That young engineer, Mark Fuller, worked on the Epcot fountain, and later founded WET Design. This company became the premiere fountain company in the world.

Mark Fuller is also responsible for other Disney fountains including the leapfrog fountain at the Imagination pavilion. His greatest creation to date may be at the Bellagio Hotel in Las Vegas.

Thanks, Jim! Come back next Friday for more from Jim Korkis.

In the meantime, check out his books, including The Vault of Walt

previous post Next Week (May 16 Through May 24, 2015) at Walt Disney World
next post Review: The Pools at Disney's Port Orleans Riverside Resort